It’s easy to turn a blind eye as a manager to situations such as workplace bullying, but you cannot afford to let your employees , or yourself experience these types of situations at work. Here is some interested findings, research and tips to help you as a manager become more aware of this issue. 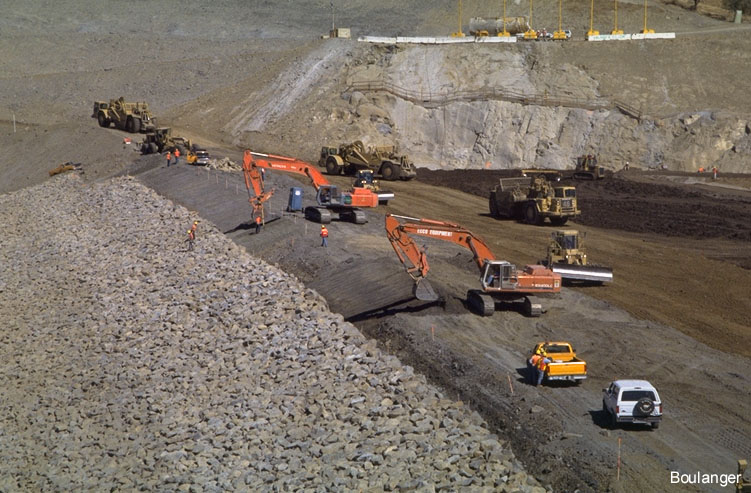 In 1999, the Australian Institute of Management calculated that, for a fictitious company of 100 employees, the cost of workplace bullying, which is not managed, could be in excess of $A600,000. The costs related to such issues as sick leave, absenteeism, turnover, compensation, loss of productivity and organisational property costs, surveys, training, coaching, and recruitment.

In 1996, a UNISON study of 761 people in the UK local government and health sectors found that… 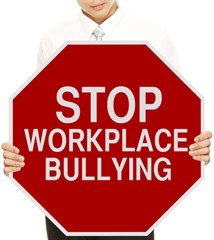 According to Robyn Mann, in ‘Bullying: From backyard to boardroom’, workplace bullies believe they have a right to exercise their control over others, perhaps because they had suffered at an earlier age in their career. She writes:

‘Once they are in a position to dominate others, they take the opportunity to make others suffer as they once did. Abusers devalue the strengths, abilities, competencies, intelligence and integrity of others, because to acknowledge these qualities as ‘good’ is to damage their own, already low, self-esteem. In a work situation, abusers use their positions to exaggerate or fabricate weaknesses in others to cover up their own inadequacies and insecurities in the job.’

According to research by Griffith University’s school of management, workplace bullies cost Australian employers up to $A36 billion a year. The researchers estimate that up to 15% of the Australian workforce is subject to bullying, but most employers ignore the problem. Bullying included bad-mouthing, exclusion, sarcasm, screaming, swearing and offensive nicknames. Costs were associated with sick and stress leave, staff turnover, cost of legal advice, court and tribunal action, compensation, redundancy payouts, and loss productivity costs.

‘We argue $A36 billion is actually a conservative figure because we are not able to estimate the cost of bullying outside the workplace,’ says researcher Dr Michael Sheehan. ‘A lot of people who experience bullying report broken marriages, difficulties with their children, property settlements… it sets off a whole cycle.’

Employers could be legally liable for acts of bullying, abuse and violence committed by one employee towards another if they did not move to assess the risk of workplace violence and prevent it.

According to a workplace security report by the Australian Institute of Criminology in 2000, workplace violence should be taken as seriously as any other occupational health and safety issue. It recommended that bosses should formally record all cases of workplace abuse, threats and bullying, and conduct regular staff surveys to identify security risks; and warned that highly competitive environments and a rigid, hierarchical management style increased the risk of violent outbursts.

Women can be bullies too

Women, when they have the power, are as likely to bully as men, and may bully men as well as other women.

A bank clerk, reported ‘The Guardian’ in September 1998, was awarded £5000 on grounds of sex discrimination after being bullied by a young female manager. The manager humiliated him by:

In judgement, the Employment Tribunal inferred that the woman saw the assertive young man as some sort of threat to her authority.

As a supervisor or manager, it is really important to be aware of what’s going on within your organisation. If bullying is occurring, it is vital that you address it immediately. Handling conflict and other situations such as bullying are essential management skills. They take discernment and care.

If you’re interested in developing your management skills and formalising your experience with an accredited qualification, check out Global Training Institute’s online qualifications including the Certificate IV in Frontline Management, the Diploma of Management and the Advanced Diploma of Management. We also offer short courses to help sharpen specific soft skills. These include Supervising Others, Leadership and Influence, Conflict Resolution and more. For more information about these things, please contact us.