In our last blog post we discussed some step by step points in building a strong sense of staff cohesiveness within your organisation or workplace. Here are a few more tips for you to take and implement. Staff cohesiveness is vital to a strong functioning organisation, so make sure you note them down and see if they work! 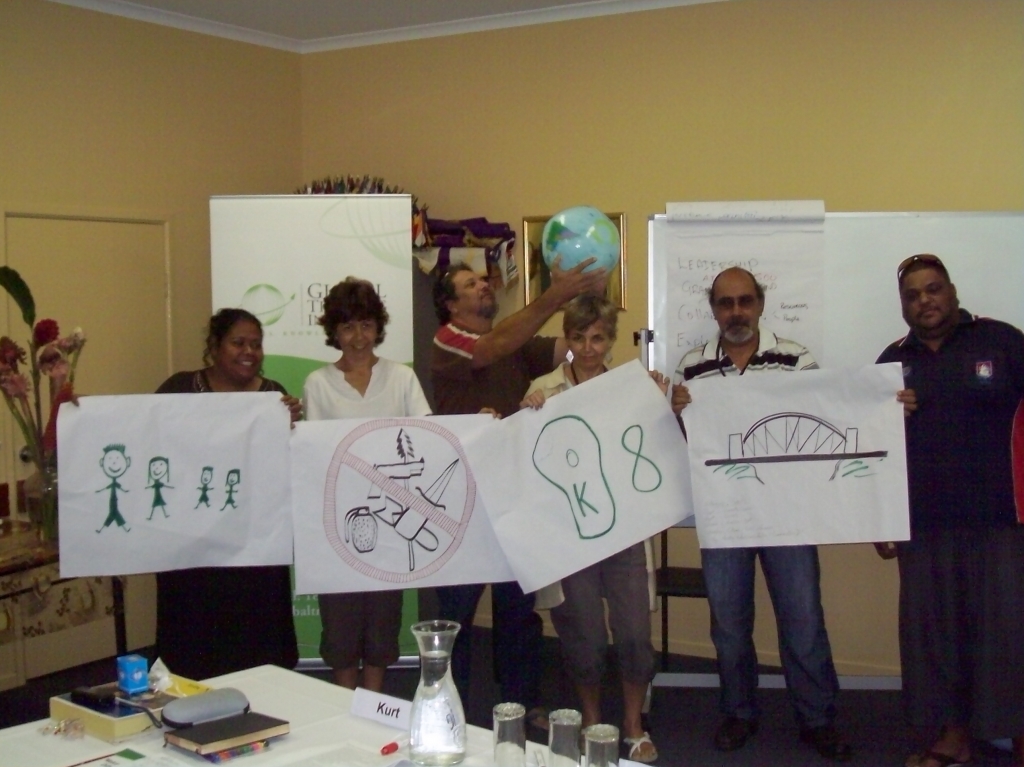 “As a manager you will play a crucial role in building the team, and then in maintaining its effectiveness. Some of this team-building work will be high-profile and visible, but much of it will be behind the scenes, self-effacing work that receives no recognition and often little credit – your reward will be the private knowledge that without such work the team would not be so effective.”

Team unity is all about:

Many years ago, so the story goes, a heavy bronze bell sank into a river in China and the efforts of various ancient engineers to raise it always ended in failure.

Several years later, a wise priest gained permission to make the attempt, but there was a proviso. If he were success-ful, he insisted that the bell should be presented to a temple in his region. Approval was granted for the priest to proceed.

He instructed his assistants to gather an immense number of bamboo rods. These are hollow, light and practically unsinkable. They were taken down by divers, one by one, and fastened to the bell. After many thousands of them had been fastened thus, it was noticed that the bell began to move, and, when the final one had been added, the buoyancy of the accumul-ated rods was so great that they actually lifted that enormous mass of bronze to the surface.

The point of the story is that individual bamboo rods were too small and lightweight to make any difference but, in the final scheme of things, they provided strength to the whole.

It is the task of the manager to gather together individual staff members and to build them into a strong and effective team.

The man on the horse

A stranger on horseback came across a squad of soldiers struggling to move a heavy log. The rider stopped, rested in his saddle, and observed.

A well-dressed corporal stood nearby delivering imperious instructions to the group.

‘Why don’t you get in there and help them?’ the horseman called to the corporal.

The stranger dismounted, walked to the group of struggling men, and took his place in the line. He smiled at them and said, ‘Now then, all together, boys… h-e-a-v-e!’ The log slid into place.

‘Well done, boys,’ added the stranger, as he mounted his horse. Turning in the saddle, he addressed the corporal: ‘The next time you have a log for your men to handle, corporal, I suggest you again send for the Commander-in-Chief.’

Only then did the corporal realise that the helpful stranger was George Washington.

The workplace is full of corporals who remain aloof, yet espouse teamwork. Corporals would do well to remember that, to build a winning team, they must never forget that TEAM is the acronym for Together Everyone Achieves More. Corporals, too, must roll up their sleeves if they are to build an effective team.

In order to change how you deal with your working relationships, you need to change how you think about them. You need to take the concept of teamwork to a new level, and you can start by agreeing on goals, roles, and procedures. Reach agreement to these questions.

What goals are we going to accomplish?

What role is expected of every team member?

How will we coordinate our work with each other?

These guidelines will help accurately identify the source of conflicts that occur in teamwork.

Roses made the difference

Several months ago, I was in Sydney for three days. I was exhausted after having worked fairly intensely at a conference and had finally negotiated the late Friday afternoon peak-hour traffic to arrive at the airport for the trip back to Brisbane.

The last thing I needed was to find that the Brisbane flight had been delayed by 20 minutes – and then for another 20 – and another 20. With each announcement, I – and my fellow travellers – became increasingly frustrated and annoyed. A couple even vented their anger at the counter and at the gate – but, of course, to no avail.

In the midst of all this collective displeasure, anger and irritation, a man came up to me carrying a bunch of red roses.

“Are you getting off in Brisbane?” he asked.

“I wonder if you would do me a favour,” he said. “I’m also on the flight to Brisbane where I’ll be met by my wife at the airport. It’s her 50th birthday today and I’d like to make it a memorable occasion for her. She’ll be meeting me at the top of the gangplank. Would you be kind enough to take one of these 50 roses with you on the flight and present it to her at Brisbane airport?”

And then a strange thing happened. We were soon chattering among ourselves like kids, clutching our red roses, completely forgetting about the delayed flight. Even on the flight to Brisbane, the roses were the focus of our attention and we were oddly excited and exhilarated in anticipation of our imminent rendezvous.

Eventually, we reached Brisbane – and, in turn, we presented our roses – 50 in all – to an embarrassed and overwhelmed birthday girl. 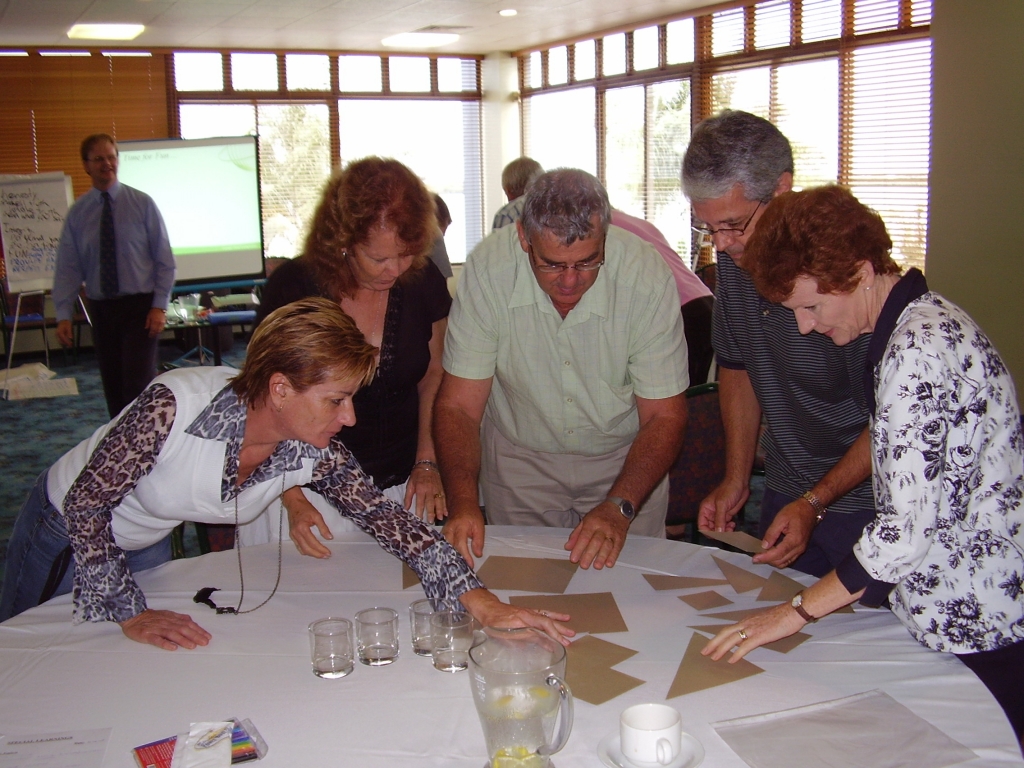 Learning: a secret to team success

Experienced team members say that teams succeed because they are a good place to learn. This learning takes place as a result of a number of factors, says Communication Briefings:

Most teams include members with different experiences and different cultures. To succeed as a group, they must understand and benefit from those differences.

Teams constantly face many kinds of problems and because the group is diverse, each team member offers different problem-solving approaches. As a result, team members learn various ways to solve problems.

Successful teams include people with different skills. Some excel at interacting with others. Some have a knack for running meetings. As they work together, they learn by sharing these skills.

Teamwork is all about transforming organisations into more workplaces. In this situation, as a leader/manager, you will need skills that inspire, motivate and support collaboration and participation.

To this end, team leadership differs from the traditional top-down leadership in several ways: