In our last blog post we discussed ideas surrounding the incorporation of social media marketing and social networking into your business. Here are some more ideas, tips and hints, as well as a video from the renowned Guy Kawasaki outlining how he used social media to further this business’ reach.

Hollywood taps into the Twittersphere

In 2012 when Disney released its new Muppets movie, the studio made use of a different kind of focus group to predict box office sales – the Twittersphere.

According to an article by Jennifer Alserver (Fortune, February 27, 2012), big movie studios are increasingly tapping into hundreds of thousands of tweets to plot their marketing strategies, deciding which trailers and ad campaigns work, and even whom they should cast in the next film.

According to Alserver, Disney gets its social media data from a startup called Fizziology, which analyzes the online reactions by fans for every major movie released. Alserver is obviously a Miss Piggy fan. She made special mention of the fact that no one in the Twittersphere wanted to replace Miss Piggy. 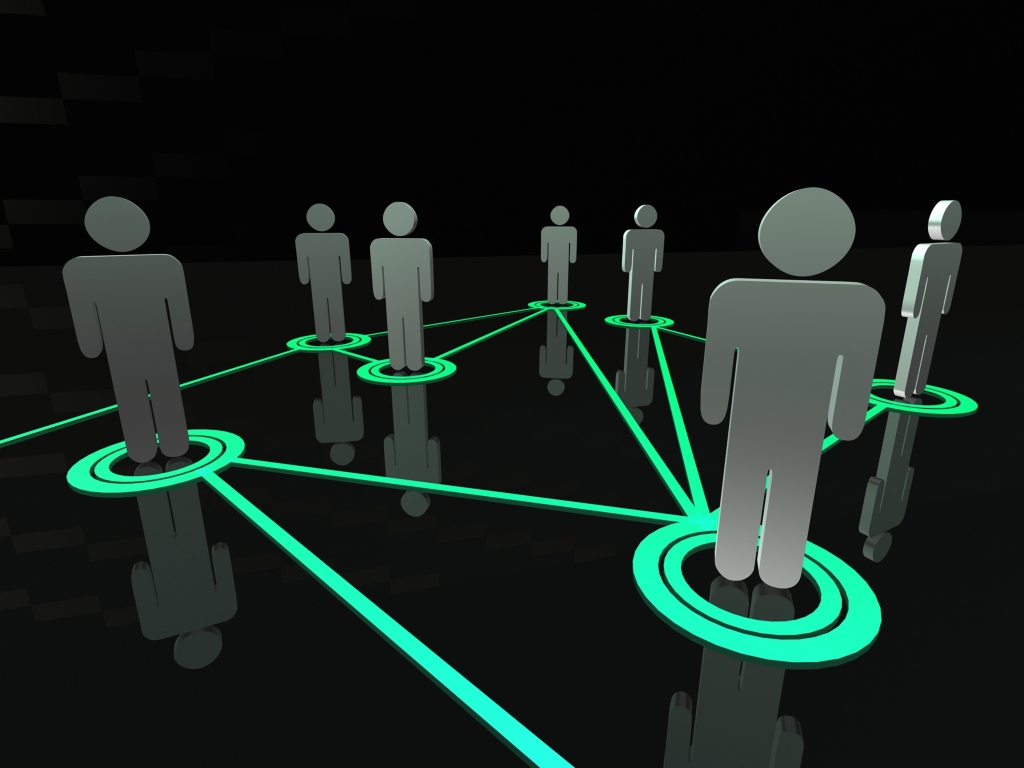 The Zen of Social Media Marketing

The Social Organization. How to Use Social Media to Tap the Collective Genius of Your Customers and Employees by Anthony J. Bradley and Mark P. McDonald (Boston, Harvard Business Review Press, 2011)

Most of the surveyed businesses (60%) using social media for recruiting their staff identified LinkedIn as the most important for recruiting, followed by Facebook (35%) and Twitter (24%).

A Social Recruiting Survey conduct- ed by TweetMyjobs.com reported that 29% of job seekers were using social me- dia as their primary tool for job search- ing. And those people used at least one social networking site for finding jobs.

In 2012 there were more than one trillion sites competing for buyers’ attention and, hopefully, sales. Most marketers wished for two things: 1. Build the size of the community. 2. Hope that at some point the effort

When she was Facebook’s VP of Global Sales, Carolyn Everson told attendees at a media event that she considered acquiring “Likes” to be the second phase for marketers on Facebook after setting up a brand Page. Facebook could then be used to cultivate the biggest and most-engaged fans.

According to Everson, if you engage people who are very interested in what you’re selling, they will tell others about it. Eventually, at least some of those people will buy something as well, even if it takes years to convert them.

Here’s a challenge… There’s much more to social media than using it to tweet about what you had for lunch, or share pics on Facebook. If you want to use social media to achieve a specific goal, such as garnering support for a creative project or building awareness about a product you’re launching, what can you do? Here are some suggestions that will help you to rise above mere fans and followers numbers to create relationships that will help you to 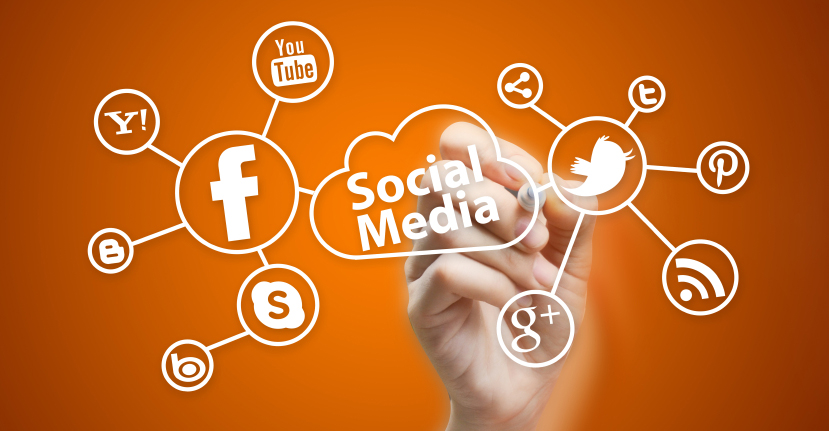 Queensland Rail is one of Brisbane’s main commuter businesses. A report in Brisbane’s daily newspaper The Courier-Mail (Friday, 24 February 2012) indicated that 10% of feedback to Queensland Rail was coming via social media – particularly via Twitter. In 2012, that percentage amounted to 460 comments.

The most popular subjects on social media related to train etiquette (#trainetiquette) and quiet carriages.

It’s not about technology only

In their book The Social Organization. How to Use Social Media to Tap the Collective Genius of Your Customers and Employees, Anthony J. Bradley and Mark P. McDonald focus on using available technologies to build what they call a social organization.

According to the authors, a social organization addresses significant business challenges and opportunities using the social media platform to create mass collaboration.

in the creation of value. According to Bradley and McDonald, using social media in this way will ensure that mass collaboration becomes a source of enduring competitive advantage for those organizations involved.

Using social media tools in Government presents unparalleled opportunities for collaborative government. Implementing these tools in government, however, presents unique challenges. Those familiar with relevant policies, however, can take advantage of these resources/tools.