Skip to content
In our last blog post we discussed the importance and value of learning to say no! As managers, employees and humans functioning in our every day lives, saying no can be difficult. If you need further inspiration and excitement about the possibility of saying no…here are a few more anecdotes and facts. Liberate yourself! 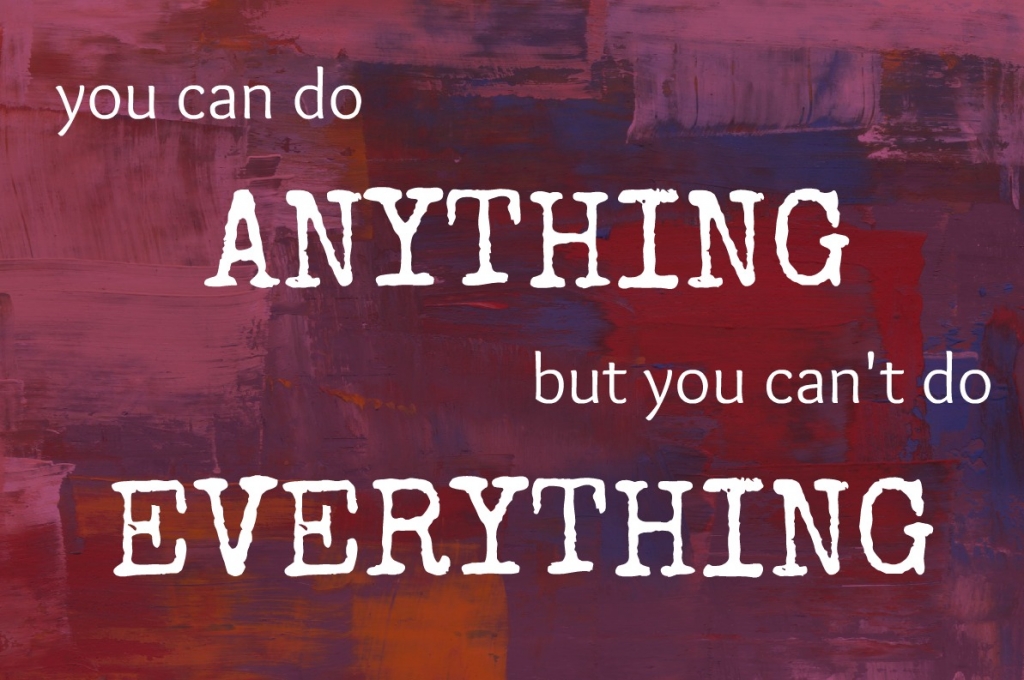 Actor Paul Newman was once having a late lunch in a nearly empty restaurant with his actress wife, Joanne Woodward. They dined uninterrupted but, finishing their meal, they were approached by a man who asked Newman for an autograph.

‘Sorry, but that’s not something I do,’ was the actor’s polite but firm reply.

Some people find it difficult to say ‘no’. But it’s something you have the right to do. With all the demands placed on a leader’s time and energy, it’s important to be able to say ‘no’ in a pleasant but definite way.

A good way to start is to practise saying ‘no’ aloud. Imagine situations you’ve faced – or are likely to face – and practise your response. Get used to the sound of your own voice saying ‘no’.

For occasions when a flat no seems too blunt, take your cue from Paul Newman. For long-term relations, it’s best not to show displeasure. But you also don’t want to be a doormat. Soften the turndown with a tactful apology, then firmly state your position.

It’s also useful to let silence do some of the work for you. Don’t explain excessively. You may want to provide some reason or explanation. But often it’s not necessary. And in any case, don’t sound apologetic.

There are two types of ‘No’ in business – The Hard No and The Service No.

The Hard No is when a customer or client asks for something that you can’t provide, and you say ‘No’, and leave it at that.

The Service No is far different. When you use it, saying ‘No’ is only the beginning. After saying ‘No’ – nicely, you must then do two important things: (1) Explain why you have to say no; and (2) Work with the customer or client to explore and develop alternative solutions. Indeed, if The Service No is used properly, they say, it should almost sound like a ‘Yes’.

Karen Leland and Keith Bailey in Customer Service for Dummies.

Tom Hopkins on saying No

What part of the word No can’t you say? asks super salesman Tom Hopkins. Many of us just can’t say No when people want a chunk of our time. But it’s better that you say No to someone, says Hopkins, and get the job done, than it is to say Yes and not get the job done. He continues:

“Sometimes you’re not even the most capable person to do the job. Professionals recognize their limitations. And when they bump into their limitations, they delegate requests for work that’s outside their scope to colleagues who are more capable and more likely to complete the job efficiently. If you explain the fact that there are others better suited to getting the job done properly, with warmth and care, the people who ask you for favours will appreciate your honesty and your ability to refer them to someone trustworthy to do the job. As you become more successful, your time becomes more valuable, making it all the more important for you to learn when (and how) to say No.”

Saying no to the boss

If people try to impose on you extra work because you are organised and efficient, politely show them your work timetable and say you don’t have time to include their work. If it’s the boss asking you to fit in another urgent task say: “Certainly. Which other project would you like me to defer to get this done for you?” By saying that, you’re being accommodating and agreeable, but you’re not being a sucker. The boss will either give the okay to push another task back or will say, “You’ve got enough on your plate. I’ll ask X to do it instead.”

Robyn Henderson & Marg AcAlister in Be Seen, Get Known, Move Ahead.

Don’t be too quick

The power of NO

No is a powerful word, writes John Milne in Management Minutes. Here’s when you can use it…

Say NO to allow you to define your priorities. Consider international speaker Dr James Dobson. He had to say no to hundreds of speaking invitations that were taking him away from his family.

Say NO to take control of your time. Control this precious resource by saying a selective, definite no to those meetings and invitations which consume your valuable time but produce little.

Say NO to maintain integrity. Men and women of integrity have to say no to temptations which threaten their personal or professional beliefs or code of ethics.

Say NO if the cost or risk is too high. You might need courage to say no in meetings where ideas are presented which involve unacceptable risks or impose too high a price.

Say NO to allow you to say YES. By having the courage to say no to some things, you allow yourself the benefits of saying yes to finer, more productive, more lasting activities and experiences.

Say NO to provide breathing space. Saying no to an idea or proposal can provide a constructive ‘waiting period’ for conditions or timing to be more opportune.

NO can be a gloriously positive word, as well as a negative retort. And don’t forget that there are many circumstances when it’s important to remember that NO isn’t forever!