Robert Black and Jane Mouton Ohio State Leadership Studies, focused on two criteria consistent behavior of components, the concern for production (activities), and a concern for people. Concern for the production includes leader’s attitude, processes, work efficiency, and the volume of production. Concern for the people includes personal commitment, preserve dignity and confidence in the group to maintain relationships and to ensure good working conditions.

They recognized that it was possible; care for the production is independent of a concern for people. It is therefore possible to have a strong leader and a weak hand, both strong and weak, both, or any changes to the route. They developed a series of questions, answers, allowing them to draw these two key dimensions of leadership in the network structure of the axes, which are commonly known as a Blake’s Grid.

High concern for production will score 9 and high concern for people will also score 9, two coordinates of the grid shows the share of each of these concerns. Five styles outlined in the grid are as follows:

Implicitly, that leaders should strive to 9, 9 combinations of target-oriented team approach to take for best results through participation, involvement, commitment and resolve conflicts, in which anyone can contribute. According to Black and Mouton, individuals can adapt the style to become more efficient in the personality, and the team can build the synergy in order to increase production above the level that could be achieved 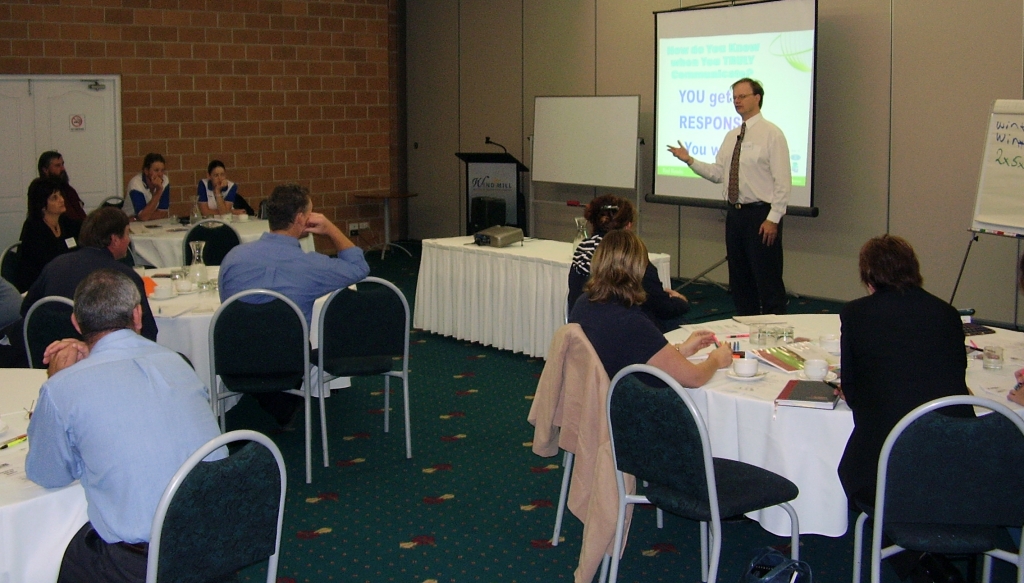 The managerial grid is based on the assumption that the concern for production and concern for people are not incompatible. In this sense, get ideas from the grounds of Douglas McGregor, who has examined the basic assumptions about human behavior that underlie the actions of management. He defined two opposing images of human nature, which he called Theory X and Theory Y, and suggested that the style of leadership oversight will depend on the proper position on how to behave in subordinates.

Theory X assumes that people dislike work and responsibility. Therefore, should be coerced or manipulated, with the supervision can be focused, and leaders with high scores on “concern for the production of the” axis.

Theory Y requires that people appreciate your work. Motivate the individual seeking self-realization, control is more likely to question the individual and the way in which leaders have a high score on the “concerns of people “axis.

If you would like to know more about leadership styles, you might be interested in the leadership courses offered by Global Training Institute including the Leadership and Influence Short Course and accredited qualifications. The Diploma of Management (Leadership) will equip you to not only manage effectively, but know how to effectively lead people within your organisation. Global Training Institute is a Registered Training Organisation and offers a broad range of qualifications. If you would like more information about effective leadership, please contact us. 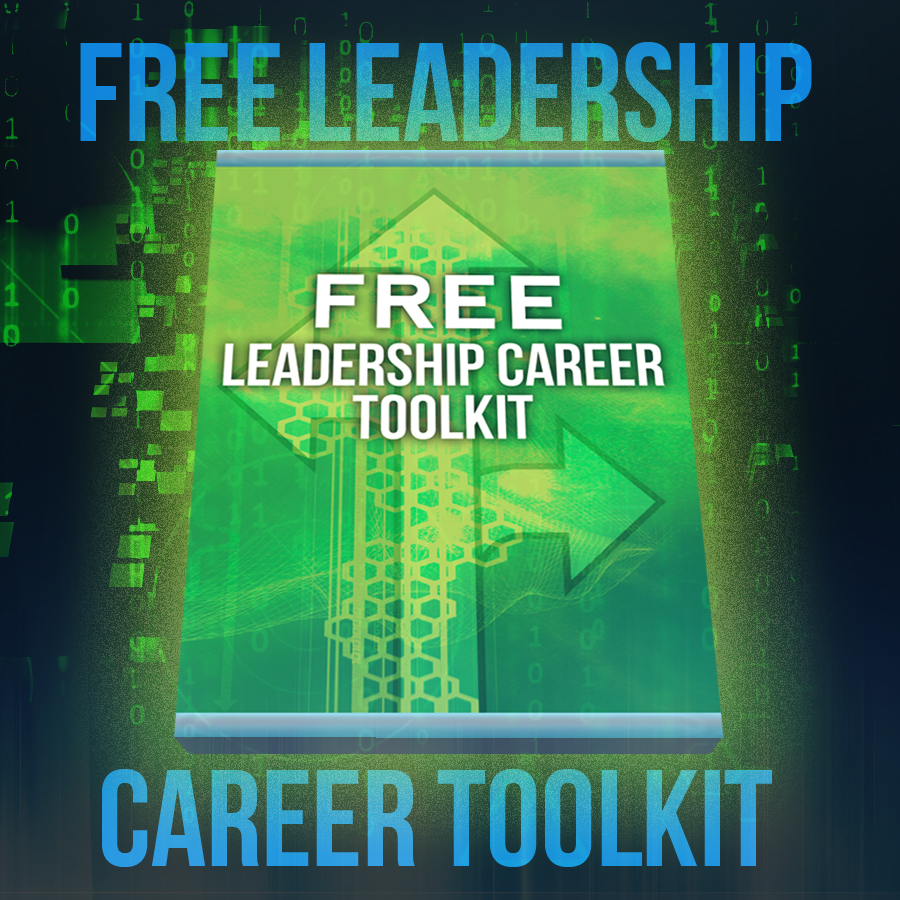