Last Friday we posted a blog about what to do to advance your career. We have a few more tips for you on this topic and hope that it inspires you to look at your career objectively and challenge yourself to make this year count! If you are feeling unsure about the next steps or worried you are not equipped for the promotions/roles you are interested in, contact us! We may have an online course that will suit you perfectly. 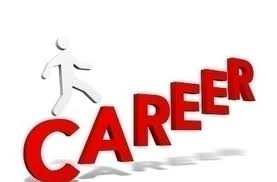 “People used to have a career master plan: get a degree, get a job, get a gold watch when you retire… To survive today, you have to learn to manage your career and your life in a changing workplace.”

According to management consultant Brian Tracy, everyone works eight hours a day for survival. The time spent beyond eight hours, he adds, allows one to become excellent in one’s field.

By simply spending one extra hour a day developing a special area of expertise, it is possible to rise to the top three per cent in one’s field within three years, he says.

So, career advancement could well depend on disciplining yourself to set aside that extra hour each day.

In his day Gary Player won more international golf tournaments than anyone else and later went on winning on the Seniors circuit. One day someone commented to him: ‘I’d give anything if I could hit the ball just like you.’

And there are many successful people at the top of their profession who would endorse the words of Gary Player.

Look for new “ah ha” ideas all the time. Keep an ‘Ideas File’ – a ring binder or notebook in which you record all new ideas. At least once a week, in a standing appointment with yourself, review your ideas.

At last report Bob Peterson was the chief engineer for a major tool manufacturer in the United States. Ten years ago, however, he was just another worker on the factory floor.

How did he get ahead?

There is no one answer to that question, of course, because Bob was always ambitious, worked hard, put in extra time, and took evening courses to help him increase his value to the company.

But one of the things he did regularly was to bombard management with ideas via the company’s suggestion box. So often did he work into the early morning hours dreaming up his ideas and getting them down on paper that his wife jokingly suggested: ‘Why don’t you get a rubber stamp?’

And he did! For a few dollars, he had a rubber stamp made in boxed bold type that read: “Another idea from Robert Peterson!”

From that moment on, every single one of his suggestions bore than familiar legend. It wasn’t long before he stood out from the crowd and was earmarked for advancement.

The point of the story is that, to get promoted these days, among other things, you need to stand out from your colleagues – just as Bob Peterson did.

What are you doing to stand out from the crowd in your workplace? 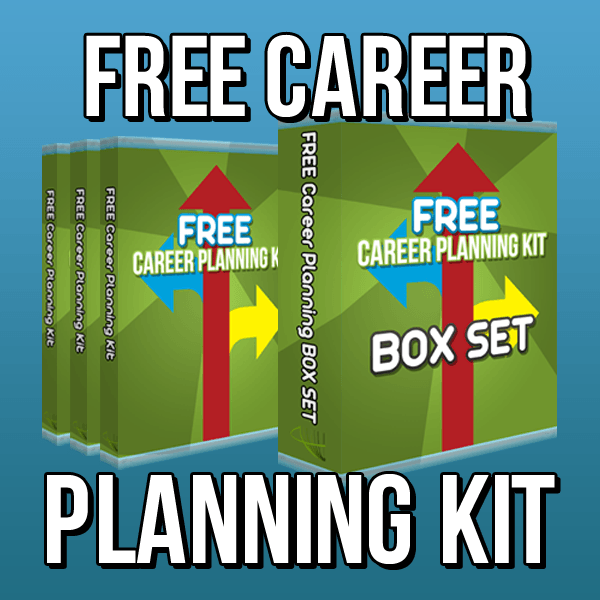 If you are interested in having access to our FREE Career Planning Kit, let us know! It may help you.

Golf can be a game of both skill and luck, as these three holes-in-one illustrate:

And was it skill or luck that enabled champion golfer Sam Snead to drive a ball into the pocket of a man 250 yards away?

Climbing the career ladder of success usually involves a little more skill than luck, and you can improve your chances of success by adopting the following tactics:

Check references before you join a trade association

Smart managers join industry, trade or professional associations. It’s a great way to network with other managers, learn more about the industry, gain access to the latest information, and obtain discounts to important seminars and conferences.

However, don’t join the first association that makes a pitch for your membership.

Associations have to sign new members, so they’re going to give you a sales pitch. Ask the association to provide you with a list of ten members. Call those members and ask them if they feel they get their money’s worth out of the association. Ask about the group’s strengths and weaknesses to see if the organisation is a good match for what you need. Then send in the dues.

Membership of a professional or trade association is vital for upward-mobile managers. If you are interested in joining an association, contact us. We are closely connected to a great online association for Trainer, Managers and Presenters.

US management trainers Ron Coleman and Giles Barrie list the following items among their book: ‘525 ways to be a better manager’:

If you feel that this is something you’d like to know more about, please contact us on freecall 1800 998 500 or email Anne at [email protected]